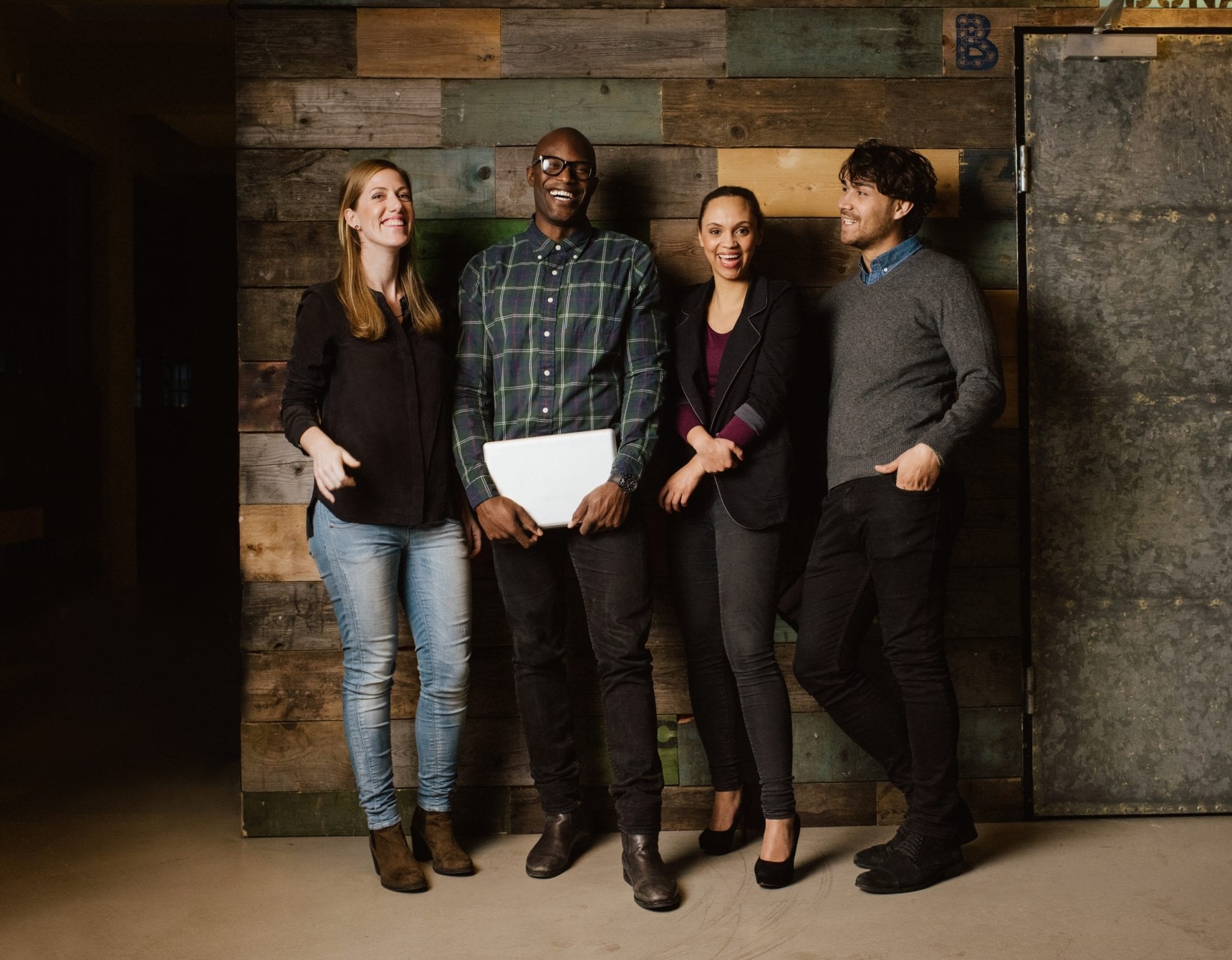 Why HR Managers Must Handle The Contingent Workforce.

Most human resources managers have so much on their plate these days that there is a tendency to want to look the other way when it comes to the company’s contingent workforce.

But you can’t. If you are not involved in both hiring and managing these freelance workers, you could allow your company to end up with serious legal or security issues.

According to the United States Bureau of Labor Statistics (BLS), four out of five employers use contingent workers, which are essentially non-permanent workforces also known as temporary contract workers, freelancers, or independent contractors.

As companies continue to grow in an improving economy, they are used more and more by firms of all sizes in all varieties of industries. Growing companies need to outsource projects, they need to be flexible enough to take on additional orders, and they need access to certain types of professionals and experts to meet new challenges.

In all cases, they call on the contingent worker. The BLS says these freelancers now comprise a significant amount of the American workforce.

But with the advantages of flexibility of workforce numbers, cost savings in benefits, and immediate access to help comes some disadvantages. These workers essentially are available to the highest bigger, they have no loyalty to your company, and they have no cause to spend time learning your corporate culture and trying to fit into it.

As one contingent worker recently remarked: “we’re here to do a job, not to attend the company picnic.” That pretty much sums up the situation.

But what happens if HR departments don’t keep a close eye on the contingent worker hiring trend? History shows that things can go horribly wrong.

The most discussed example of that occurred 16 years ago when Microsoft Corporation agreed to pay a $97 million settlement to its contingent workforce after a lengthy court battle. These workers had been hired for many years on a temporary basis, and the workers were able to illustrate that it was an attempt to keep them from earning health benefits and pensions and keep them out of the company’s stock-purchase plan for full-time employees.

Sometimes the use of contingent workers can pose a security risk if they are not carefully monitored. For example, one company reported they had 1,200 security badges issued to contingent IT contractors, but there were only 400 independent workers on the payroll. Without HR’s involvement, no record was being kept on who was issued with the badges and no process was put in place for their return when the contingent worker left.

The problem for human resources professionals is that in many organizations, front line managers want to do their own hiring because they have a need for very specific skills and they believe they are the best judges of that. In other large companies, temporary workers are also gathered by procurement departments. Sometimes HR departments indicate they don’t want to be involved.

But if the contingent workforce isn’t handled to some extent through human resources, problems can occur. Tabs have to be kept on them the same as on any other worker. Files of their skillsets are needed, their payroll records must be kept straight, and if they are kept for longer than a few months, the issue of whether it would make more sense to keep them full-time on staff has to be discussed.

A lot of the issues can be solved if line managers are willing to talk to human resources departments, and if HR departments are willing to be involved with the contingent workforce and set certain guidelines that protect the company. A standardized process needs to be established to handle this temporary workforce; if it is not, the potential for both legal and security issues loom large.