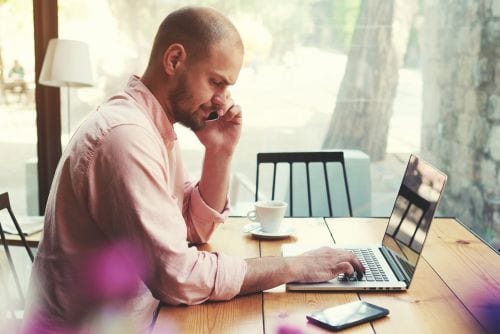 Pros and Cons of Using Psychometric Testing in Your Hiring Process

According to research conducted by the Psychometric Success organization, using tests to determine the personality and abilities of job candidates continues in more than 80% of the Fortune 500 companies in the United States. In the United Kingdom, more than 75% of the Time Top 100 companies also use them.

Yet these exercises, known as psychometric tests, still remain the subject of controversy. Opponents of this hiring tool cite the potential for discrimination in results, particularly when they are used on candidates who have cultural or language differences, and problems of accuracy when they are not administered properly or interpreted incorrectly.

Proponents insist that they are still an accurate way of determining if a candidate will be the right fit for the job.

These basic tests, which were originally designed for use in educational psychology, have been around for almost a century in some form or another. Yet even the most modern of companies and organizations stands by them as an essential part of the hiring process. Many organizations insist they be included as part of the recruitment process, even when some human resources departments prefer other options.

There are two reasons for advocating to keep psychometric testing alive in your organization:

Human resources professionals who oppose psychometric testing are primarily concerned that they can discriminate against certain employees who have cultural differences in certain attitudes or who are less proficient in the English language.

In these days of companies with outreach offices in different countries, tests designed for one type of candidate in one language and from a North American culture might not be fairly applied to candidates with different backgrounds.

Furthermore, because so many examples of the tests can now be used to “practice” them on the Internet, there is also a growing concern that smart candidates who know what kind of results are sought after can alter their responses to become the dream candidate, whether or not they are.

What’s the bottom line for the human resources professional caught in the controversy?

Use the tests if you want, but ensure that those assessing the results have had special training in the art of interpreting them correctly. Secondly, make sure that they are not the sole basis of selection for a candidate: skill competency is still vital.

Finally, have the test you use looked over by an expert in diversity in the workplace to ensure that by the nature of the questions it is not unconsciously discriminating against people from different cultures, genders or ethnic backgrounds.