The Impact Of Positivity In The Workplace 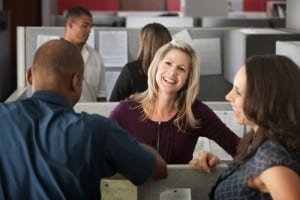 Many factors affect employees’ performance in the workplace, from interactions with fellow co-workers to environments crafted by executive leaders. While opportunities for professional development, programs utilizing online training software and resources available to staff can all affect one’s performance, researchers have highlighted the importance of positivity in the office.

Attitude is one of the driving forces for workers, as it affects the way they speak with consumers, behave in the office and interact with fellow employees. Crafting environments built upon positivity can help boost both satisfaction and performance in the workplace, as this way of thinking leads to increased interactivity and dedication.

Positivity fosters productivity
Encouragement and happiness are two factors that are likely to increase employees’ moods, as they can lead to further communication between departments, innovation and productivity, Forbes reported. This is why, the source noted, more companies send workers on retreats and encourage communication between staff, as these initiatives boost employees’ moods and allow them to bond with fellow workers.

LinkedIn reported that one tactic, known as Psychological Capital, led to better job satisfaction and emotional well-being among employees who were part of one study published in the Human Resource Development Quarterly. Using the acronym HERO, which stands for hope, efficacy, resilience and optimism, researchers found that workers exhibited a greater number of positive emotions that fostered better working conditions and productivity. 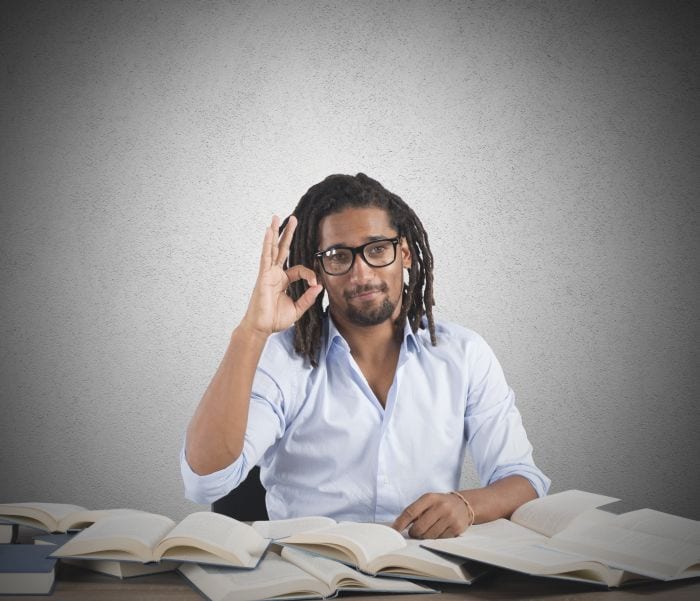 Positive thinking spurs communication, trust
One of the main reasons positivity has such a significant impact in the workplace may have to do with the chemicals in the brain, which can affect the way people interpret certain actions. The Harvard Business Review reported that positive interactions lead to greater benefits, but negative ones can impede an employees’ overall experience at a company. Developing more positive interactions can lead to greater interactions between people in the workplace – among both employees and consumers.

The source reported that one survey, conducted by researchers at The CreatingWE Institute and Qualtrics, found that there were several factors that could influence this kind of thinking. According to the source, actions undertaken by managers that were closely linked to positive reactions included remaining honest, showing concern for staff, encouraging discussion, willingness to have difficult conversations and stressing mutual success. Those that instilled more negativity included distrust, feigning interest in employees, lack of listening or not making an effort to understand workers.

Developing a positive workplace
Adopting practices and measures most likely to lead to positivity is integral for an office’s success. Keeping the actions reported by the Harvard Business Review in mind, there are several ways managers can foster this kind of environment.

Forbes explained that leaders in the office should be sure to adopt mentoring or training programs that would help build employees’ skill sets. Katherine Klein, a management professor at the University of Pennsylvania’s Wharton School, explained that employees who receive this type of one-on-one support feel as though they are an important part of the working environment, meaning that both their happiness and productivity increase. Using learning management systems to create training courses regarding workplace positivity is a quick way to foster a caring and happy work environment.

Another survey conducted by Australian corporation LeadingTeams found that managers were the greatest influence on setting a positive office culture. According to the findings, 54 percent of workers said their leaders were the most important factors for positive environments, as these workers set the pace for the variety of other staff members. Managers have the capability of building relationships, adopting new policies and encouraging employees – all of which are essential for positivity.