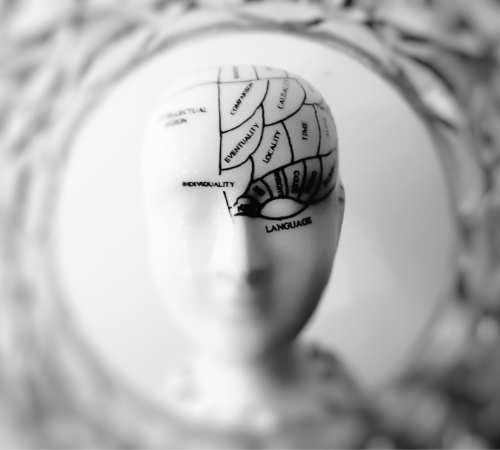 7 Things to Know About Learning and the Brain

Researchers are continually discovering new evidence about learning and the brain that can help us with the development of more effective learning and teaching practices.

Keep reading for a compilation of the most important discoveries scientists have made about learning and the brain, over the last little while.

1) We produce new brain cells throughout our lives

For a long time, it was believed that our brains stop producing new cells after our adolescent years. According to a study published by the Cell Stem Cell journal, healthy older women and men are likely to produce just as many new brain cells as younger people. Researchers have found that we produce new neurons in the parts of our brain associated with memory, learning, and emotion throughout adulthood. This discovery should serve as a reminder that we are never too old to learn something new.

It is not surprising that we may not be able to produce our best work when we are stressed out. Research found in the journal Neurology shows that feeling stressed regularly can impair memory and possibly speed up cognitive decline later on in life.

The study consisted of more than 2000 healthy middle-aged participants, who were asked to complete a series of memory tests. Participants with higher levels of the stress hormone cortisol in their blood performed worse on tests, and scientists also discovered they had a slightly shrunken brain volume in comparison to the participants with normal levels of cortisol.

It is normal to feel frustrated when you are unable to remember something you have just learned. Luckily, research revealed that forgetting plays a positive role in learning. It may sound counterintuitive, but according to Science Daily, forgetting can actually help increase long-term knowledge retention, performance, and information retrieval.

When we forget something, we are forced to go back and retrieve the information we are looking for. Because of this process, it will now be strongly imprinted in our memories.

A tip that is useful is to try taking a short 10-15 minute break right after learning something new. This will help you remember it better in later days as the short break allows your brain the opportunity to process and store the new information better.

A factor we likely may not consider while learning, is room temperature. It is normal that we might not often think of the temperature in our study space. A study that took place in the United States, analyzed the test results of 10 million students in the tenth and eleventh grade. It uncovered a relationship between the temperature within the school and the academic success of its students.

Researchers discovered that every one-degree rise in Fahrenheit in the classroom’s temperature correlated with a one percent decrease in learning. This is because it can be difficult to stay focused and learn why we are feeling physically uncomfortable. When studying or participating in an online course, make sure you have access to a comfortable study space that is the perfect temperature for you-neither too hot or too cold.

Without a doubt, it is nice to feel certain about things. But according to Yale University research, we can apparently learn a lot more from uncertainty.

Researchers explained that when a scenario is predictable and the outcome is obvious, our brain doesn’t need to do much work. When our situations are volatile, our brains are forced to work harder.

A great way to stimulate more brain activity is by engaging in new experiences and opinions. Novelty encourages the brain to absorb more information, so by doing that we can continuously keep learning.

Having good posture is important for your physical health. A study performed by San Francisco State University found that it can also work wonders for your academic performance.

The study detected that when students were sitting up straight with their shoulders back, rather than slumped over on their desks, yielded in better results in their math tests. Participants with math anxiety also found it easier to perform when sitting up straight.

When stress and anxieties are involved, adopting a more empowered and confident body position can help optimize your focus.

7) The brain prioritizes the most rewarding memories

Have you ever been able to remember an event that took place ten years ago, but struggled to remember something that happened 3 days ago?

A study by Columbia University found that overnight the brain sifts through our memories, filters out less important ones, and prioritizes high-reward events that will later be used for decision making. During the study, participants were asked to work their way through a series of digital mazes in hopes of finding a hidden golden coin.

For each golden coin that was discovered, they were paid one dollar. As they navigated their way through the maze, there were shown photos of ordinary objects such as an umbrella or a mug.

Later on they were given an unexpected test to see just how well they could remember these objects. The last test was given 24 hours after they completed the mazes and they were able to remember the objects closest to the reward.

Although the ordinary objects had no significance initially, they were later categorized as important because they were seen closer to the time of the reward. Researchers noted that their findings offered new insight into the mechanisms of decision-making and memory and have an important connection with learning.