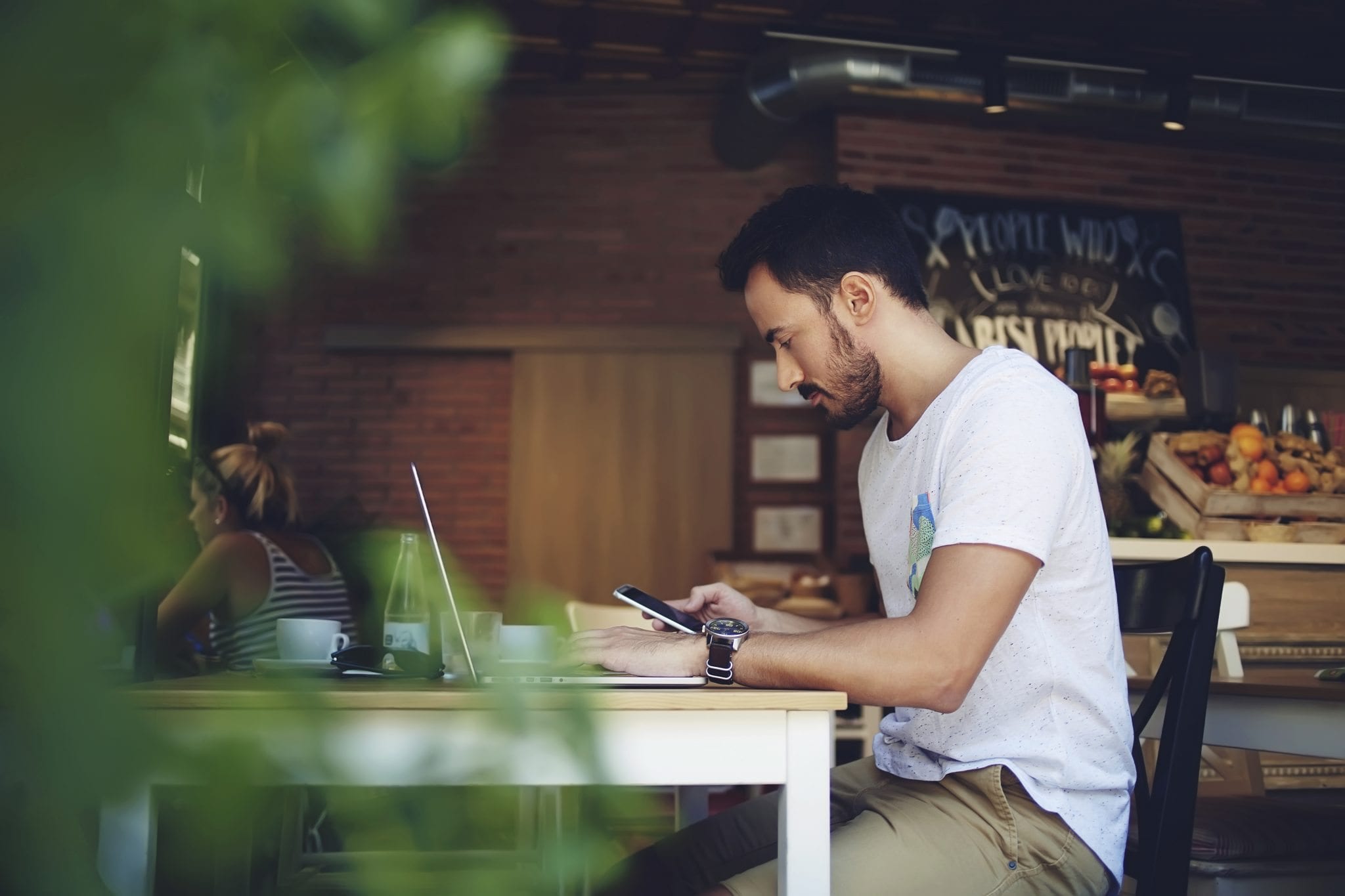 Offering to bring in free pizza if employees work through lunch or sticking a treadmill in a makeshift corporate gym won’t impress or entice the millennial worker to your firm.

But new technology will.

According to the 2016 Future Workforce Study from Dell and Intel, the modern employee knows there is new technology out there to help them do their job more effectively, and they want it.

They will put up with your landlines and desktop for a year or so, but if they can’t see your company embracing high technology, they will be gone.

The majority of workers told researchers they are totally convinced that they will be working in a smart office within the next five years with lots of high-tech devices. The millennial worker was the most positive about this.

The issue for human resources departments and corporate planners to determine is the kinds of technology these tech-hungry workers are expecting. Is giving everyone a smartphone going to be enough?

Two of the biggest trends young workers want to be part of is virtual reality and the Internet of Things (IoT).

Virtual reality, which experts at Goldman Sachs Research predict will be an $80 billion market within 10 years, refers to the use of realistic images, sensations and sounds generated by special software. The end result is to be able to replicate a real environment from your computer, or even an imaginary one.

Virtual reality then allows the user to be physically present in their created environment and to interact with it.

Already popular in computer games, it has tremendous potential for training and development in a variety of industries from medical to military, from engineering to automotive and aerospace.

The employee sees this simulated environment either on screen or through the use of a virtual reality headset.

Already the idea of using virtual reality to sell products is being used by such trend-setting retailers as Lowe’s and IKEA. They feature virtual reality views of some of their products to give consumers a better idea of the many dimensions of them.

The Internet of Things, on the other hand, is a bridge to bring together both physical and digital worlds. Currently it is being primarily used by corporations for monitoring and controlling aspects of their business, but as employees begin to work more with the digitization of their world, it will have implications in many other areas of the workplace.

You have likely already heard about self-driving cars and fitness monitors, both of which involve IoT technology. But imagine the world of tomorrow where this technology is used to monitor human health, increase production, and help us to see a world in a whole new way.

Use of the IoT technology is still in its early days by most corporations. In fact, those who have embraced it just have not got the knowledge or expertise yet to make full use of what it offers.

For example, an oil rig might be equipped with 30,000 sensors to detect and control it, but data from only about one percent of them is actually used.

But in the future, IoT will find its place not just as a surveillance and control vehicle, but also for optimizing production and making research-based predictions.

The pace of change, which has been rapid enough since the advent of the Internet, will skyrocket forward in the next few years. It makes sense for human resources departments to consider now which trends best apply to their business and how to implement them.