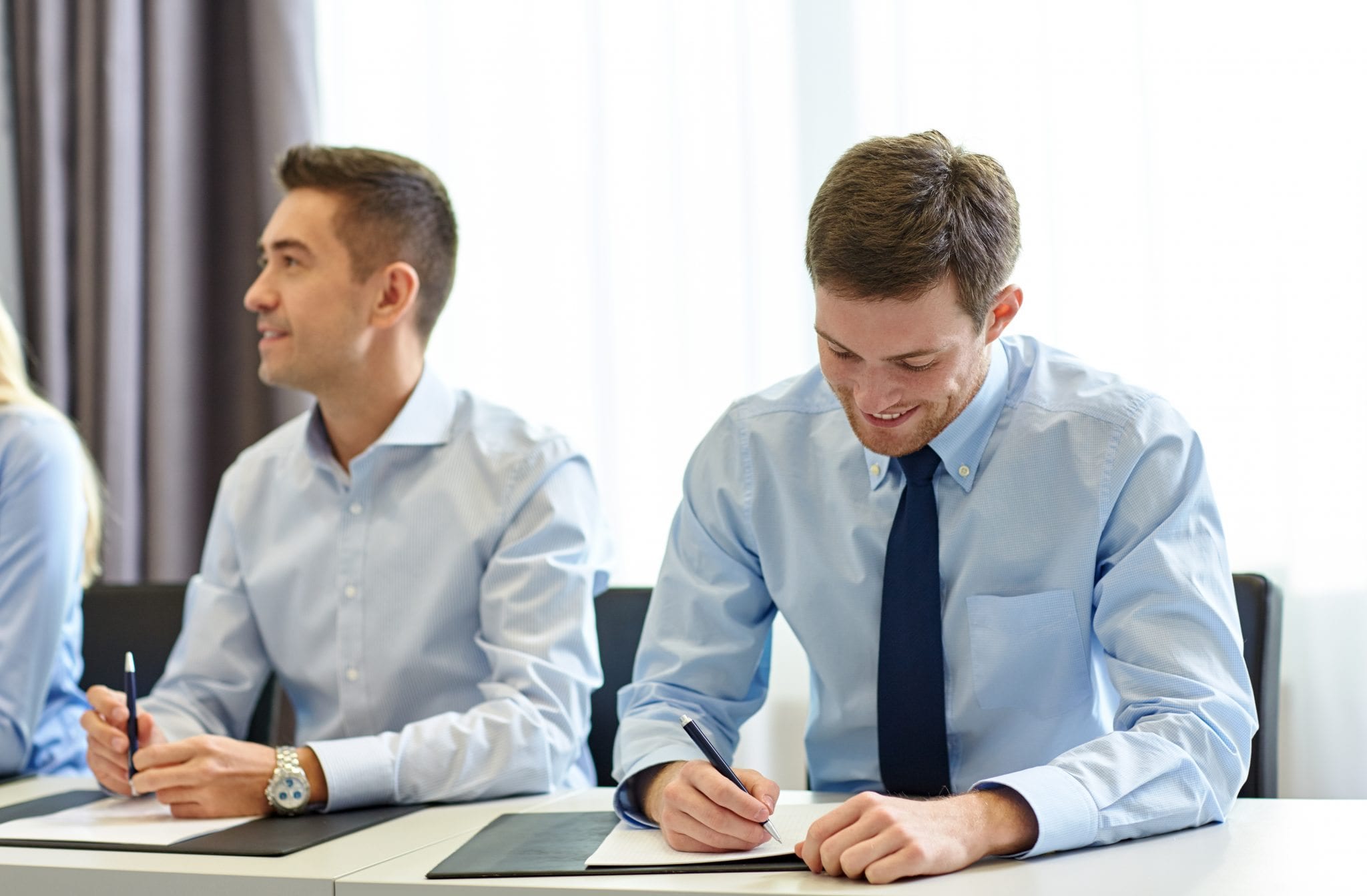 Corporate Ladder or Climbing Wall? Helping the Millennial on the Move

Furthermore, they have no intention of waiting three to five years for a promotion like baby boomers did.

The new tech-savvy workers also want to learn constantly, and that involves them demanding access to peers and other leaders they can acquire skills from, not just one manager or one leader.

In an earlier CareerBuilder survey, more than 61 percent of the millennials said that they should be promoted every two to three years provided they are doing a good job. Only 43 percent of workers aged 55 or older said they felt that way.

Why is anyone surprised by this?

The millennial worker, born between 1977 and 2000, was dutifully trotted off to competitive sports games, dance classes, and a variety of skills camps by baby boomer parents who wanted to ensure that their children got a better start at life than they did.

All of these activities were competitive. But the sensitive baby boomer parents also made sure that every child got a medal, at least for participating. If you placed in the top five, there was usually a massive trophy to place proudly on the living room mantle for showing off to the grandparents, aunts and uncles, and even disinterested visitors.

No wonder this is a generation which expects to achieve.

But what will happen when there are not available senior management positions to place them in a short period of time? What if the top managers look at the millennials and determine that despite their considerable technical skills, they are still not savvy enough to sit at the CEO’s table?

A great way to do that as organizations become less hierarchical and flatter in management style is to give the eager millennial a chance to lead by making them head of a project or a special initiative. This gives them a way to flex their managerial wings without leaving the nest.

It is also a great way for them to gain the missing pieces of the career advancement puzzle. As team leader, they need to assemble the best crew to do the job, clearly communicate the intent of the project, discuss and determine the tasks assigned to each team member, supervise the task completion, ensure quality control and deliver on time and on budget.

In its own way, being team leader of a project is like a front-line course to becoming a CEO.

Even if you make every effort to help the millennial worker meet his or her advancement agenda, do not be upset if they ultimately move on.

Millennial workers are exhibiting far less loyalty to “the company” than their parents did.

It may be because they watched their parents being dumped from their jobs despite their loyalty in times of cutbacks, or it may be just their general inability to focus on one thing for too long, but on average they will leave in two years.

According to a Payscale report, that is in contrast to baby boomers who thought they were mobile but really only left their jobs about every seven years.

Don’t take it personally if your millennial worker hits the road despite your efforts to make them happy. It’s really not about you, usually, it’s about their urge to get going and learn more things. You may also like. Coach for train millennials