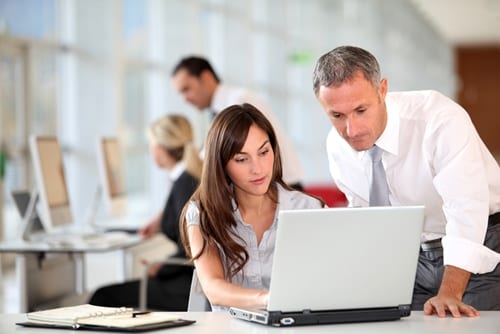 Before applying for a new job, candidates are often told to scrub their social media sites of content that may negatively influence employers’ decisions, such as pictures, text or posts that are inappropriate. While some people understand the importance of keeping their profiles professional, others don’t pay much attention to the appearance they’re giving off to the entire Internet population.

Some sites have very simple privacy policies that allow users to keep content private, but others have more complicated settings that people must become familiar with before adapting their content. Before joining the job market, candidates should be sure to study these policies and alter their posts to ensure they come off as professional as possible.

Employers increasingly interested in social media
CareerBuilder recently released a survey that revealed a rising number of employers are integrating candidates’ social media presence into their recruitment efforts. According to the results, 51 percent of companies that research applicants on these sites have not hired people because of something they found on the profiles. The main reasons for which these employers did not hire job seekers were because of inappropriate information on the pages or posts that featured alcohol or drug use.

Rosemary Haefner, the vice president of human resources at CareerBuilder, explained in a press release that candidates should be aware of the image they’re crafting for themselves online.

“It’s important for job seekers to remember that much of what they post to the Internet – and in some cases what others post about them – can be found by potential employers, and that can affect their chances of getting hired down the road,” Haefner said.

But employers were not primarily negatively influenced by these sites. More than 33 percent of managers reported that they decided to hire a candidate based on posts featured on these sites, citing that certain content allowed employers to glean a greater look at personality and creativity.

Tips for maintaining a professional appearance
It’s increasingly important that people keep their sites professional before and after finding employment, as clients and consumers can find profiles as easy as employers. The Guardian broke down a couple of tips for each of the most popular social media sites, including Twitter and LinkedIn. For example, the source recommends that professionals on Twitter should accurately reflect communication within the industry and other established individuals in your field. Employers looking to further train employees in social media etiquette should look into creating a program with an online training platform that inform workers about how to craft the most professional profiles possible.