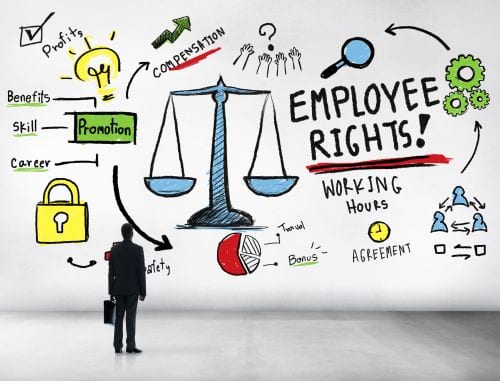 What Salary Level Will Make Your Employees Happy?

By Sep Barkhodaee
Published on January 20, 2014

As a CEO, HR Manager or Reward Manager, have you ever thought about what salary level brings happiness to staff? Sure, most of you will have thought about this on a tactical level in terms of economics, appropriate recognition of performance and equal treatment, but have you considered this from a strategic or even spiritual perspective, in terms of what is the ideal salary figure for happiness, or whether one actually even exists?

Its a genuine high level consideration for an employer, because if your average (or more importantly your median salary), is way below this figure you could argue that you have a less happy work-force than say a business whose median salaries were just above this figure.

This could mean that you might need to consider compensating for this shortfall in other ways by creating an extremely supportive, nurturing and enjoyable environment. Its also worth pointing out that having median salaries below the ideal happiness  point is different to being below the market average, because people can be paid under market rate but still be over the ideal happiness figure and vice-versa, so its a figure worth looking at all by itself.

But, is there any data to support the concept of an ideal salary figure for happiness. Well, a Marist Poll for Homestead Care, titled Generation to Generation, Money Matters has revealed that salary level is an important influencer of quality of life and happiness, unsurprisingly. The poll found that employees who earn $50,000 a year or more have higher life satisfaction in areas such as family, local safety, spiritual life, housing, spare time, social life and friends, involvement in the community, work life balance and finances. They found that people who earned between $50,000 and $75,000 were most likely to describe themselves as “happy”. These findings were confirmed by a  Princeton study which found peak happiness to be at $75,000, with it plateauing after this salary level.

This might make you think that there is no point paying your staff more than $75,000, as they won’t be any happier. But, other studies have shown that happiness continues to increase after $75,000. This Career Bliss study suggests that the peak happiness salary range is between $400,000 and $500,000 and a joint international study by  University of Pennsylvania and University of Michigan concludes that there there is no salary limit for happiness. The higher the salary the happier a person is in general.

So, coming back down to earth for a while, how does all this apply in practical terms in the work-place? Well, while it is fun to see surveys showing that the happiest people are paid hundreds of thousands of dollars, that won’t be a reality for most people. But, what can be taken more seriously is the idea that there is a prime salary range for happiness of between $50,000 and $75,000.

And while of course you will need to have initiatives to keep all your employees happy, those employees earning salaries significantly below this happiness level may need more HR interventions and support since their salary level alone is not providing that base level of happiness.