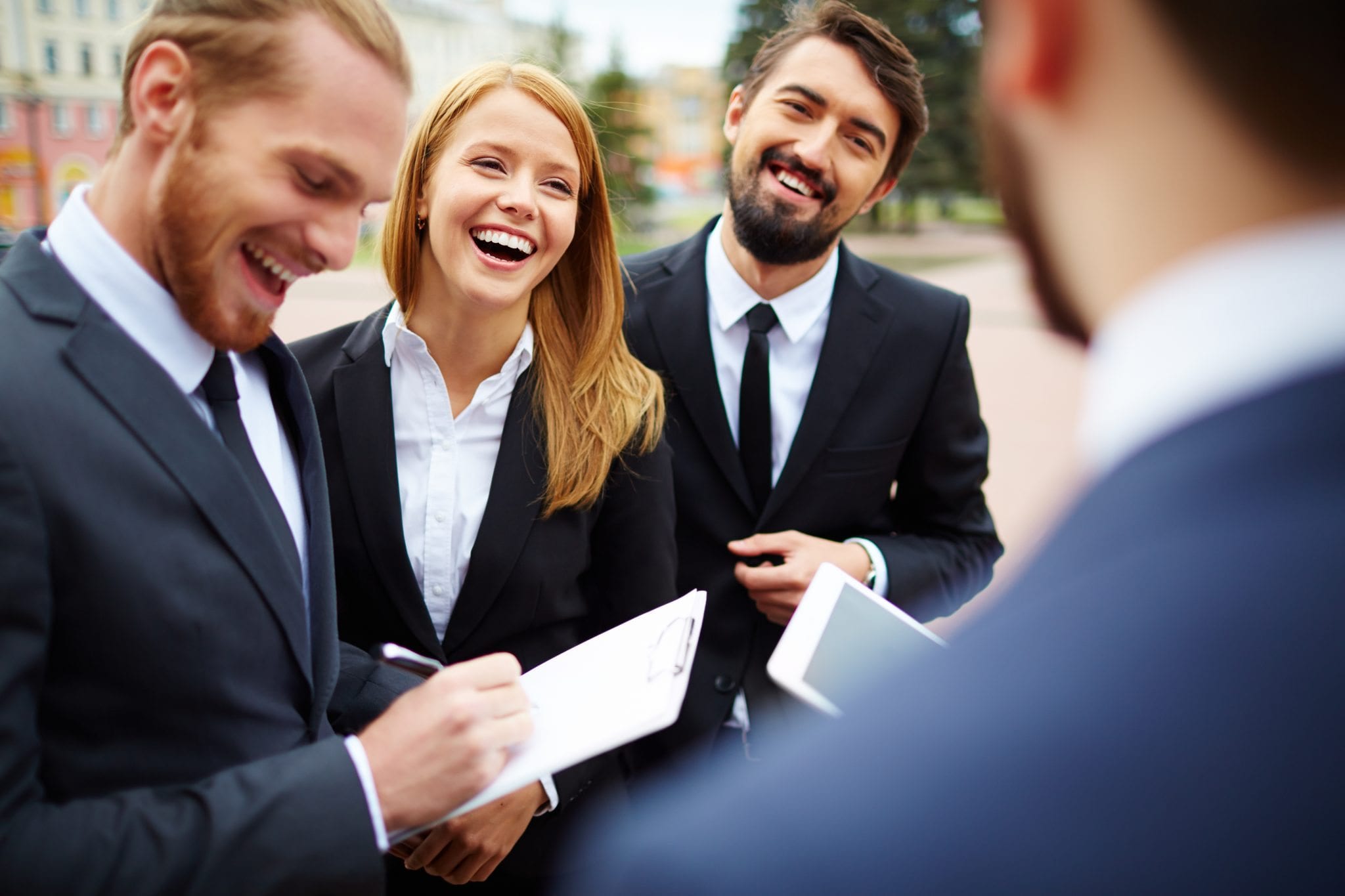 Teams and Collaborative Learning are the Future

Teams and Collaborative Learning are the Future

There have been several major shifts over the last few decades when it comes to the way that companies are structured and drive employees, and according to many high-profile analysts, including the likes of Bersin by Deloitte, we are on the verge of another one.

1960s- 1970s: Companies were structured in the traditional way with the C-level executives setting the overall goals, managers overseeing day-to-day operations, and the regular employees working to ensure that these goals were met. Based on whether these goals were met, employees were given different performance ratings and were paid based on them.

Late 1990s-early 2000s: Faced with the aftermath of the recession, companies now had to battle each other for highly qualified and skilled hires. The largest companies such as Google, grew their pool of top-tier talent and soon came to realize that employee performance can improve if they were given more workplace freedom and trust. Employees at these companies began to contribute their ideas to goal-setting, received free time to pursue creative endeavors, and were encouraged to think outside-of-the-box, which resulted in an overall increase of performance. This approach of performance management trickled out to other companies and eventually led to widespread adoption of ideas such as Google’s 20 Percent Time, where 20 percent of an employee’s time can be spent on a Google-related passion project (leading to Gmail, Adsense, and many other Google staples). Intel has OKR (Objectives and Key Results) that displays company goals in a publicly visible area, making each employee know what is expected of them and ensuring that there is a single vision that everyone is working towards.

Present: With internal communication tools like Slack, and knowledge sharing applications like BoostHQ finding their way into more and more companies, the focus has started to shift towards small teams working within a larger organization. These small teams are agile and are able to quickly adapt to fast-paced environments. Additionally, instead of the traditional top-down flow of information from executives to managers to employees, the current trend favors a more level approach with information flowing from the top down, from the bottom up, and in between people at the same level. This free-flowing knowledge and agility allows decisions to be made quicker, makes goals and results visible to the entire company, creates instant feedback loops, and much more. Taking Slack as an example, a poll of Slack users showed that team efficiency was up by an average of 32%, there were 48.6% less emails sent between team members, and the number of meetings were cut by 25.1%. While this is just one example, similar results can be expected with other well-designed productivity applications.

With this in mind, we should see more and more companies adopting a more collaboration and team-based approach to organizational structuring in 2017  and beyond. As a matter of fact, Deloitte Human Capital trends data reveals that 92% of companies are looking to start this transition, although only 14% are confident in their approach to making the change. According to Deloitte, “…The world is moving from a top-down hierarchical model to one of a ‘network of teams’ in which people are iterating and solving problems in a dynamic, agile way. This shift in structure, roles, and careers changes the way we lead, manage, reward, and move people throughout the company. It also pushes us to continuously learn faster than ever.”

Are you ready to welcome the future of collaboration?