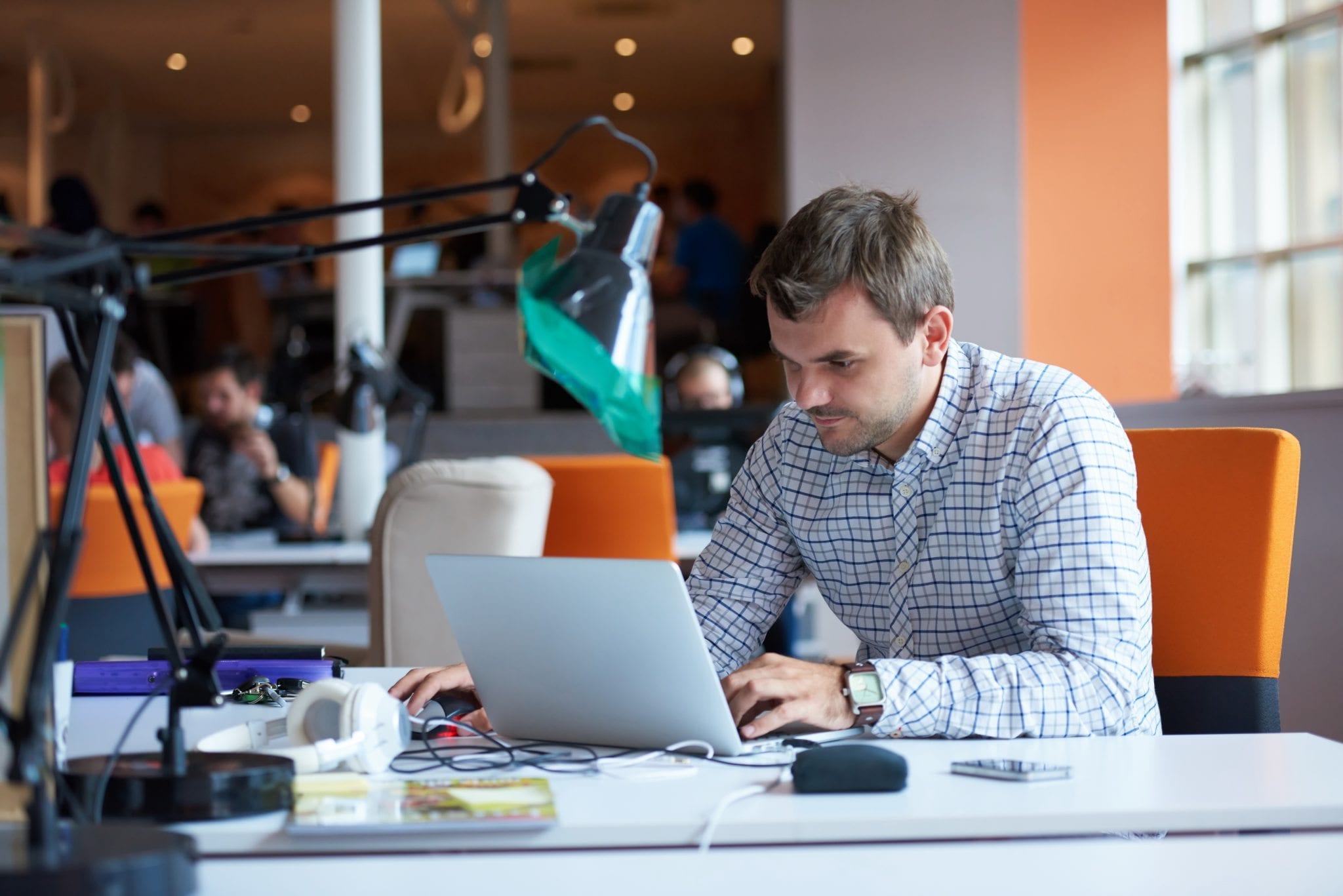 The future for the human resources professional will be dramatically impacted by the dawn of what pundits are referring to as the fourth Industrial Revolution.

As an indication of what’s to come, the information and technology research company Gartner recently predicted that a new wave of robots and automated systems will be taking over the jobs of what millions of people are currently doing.

Within three years, they noted in their 2016 forecast, 45 percent of the fastest growing companies will be supporting less employees and turning instead to smart machines. Of the human workers who remain, more than three million of them around the world will likely find themselves reporting to a robot-boss.

The trend appears to have started already. For example, McDonald’s Europe has just installed 7,000 touch-screen computers on which patrons can place their orders. The machines will track your order as you wait. Walmart and other major grocery stores have implemented self-checkout, so the need for cashiers and baggers are reduced greatly.

Companies are increasingly motivated to automate by higher labor costs, skill shortages as baby boomers retire, and the never-ending drive to efficiency.

The changes won’t just hit assembly-line and fast-food workers. Professionals who once could never imagine how their jobs could be done automatically must now wonder what the future will bring. As 48 million people used online services to prepare taxes last year, professional accountants could be forgiven a collective shudder.

Everyone from doctors to writers to teachers are in the line of fire to be impacted by this new trend, as are human resources professionals. As more and more automated programs take over handling routine paperwork, the compiling of benefits and other routine tasks, HR pros must find themselves considering new roles within organizations.

In the early phases of increased automation, there will be work done to reduce workforce numbers and settle exit packages. After that, what role will best secure a productive and employable future for the HR pro?

Someone has to lead change and someone has to implement it. Someone has to determine which of the many technology options adds value to the organization and which ones do not. Someone will have to become the resident expert in how the company’s work is organized and performed.

There will be a place for HR, but it will be a changed one. Those professionals who can consider now how they will continue to add value in changing workplace scene will be the survivors.