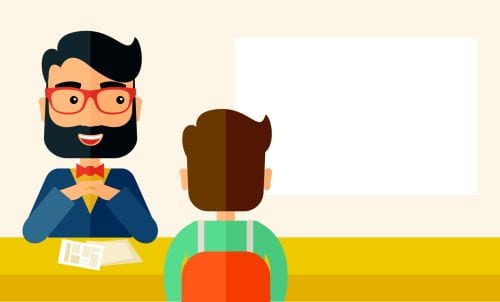 The way that employers are interviewing is changing. Its moving from face to face to virtual, just like many other aspects of business. Just look at these illuminating stats which underline the extent of the transformation from real to virtual interviewing. An Aberdeen Group study has shown that back in 2010 just 10% of companies used video interviewing, but by late 2012 this figure had risen to a massive 42%. An Office Team survey showed an even more extreme rise in video interviewing usage with 14% of companies using it in 2011 and 63% using it in 2012.

This means that employers should not take video interviewing for granted and your hiring managers and interviewers should receiving training and guidance on how to conduct effective interviews. And below we have given some tips and advice which your managers can consider when conducting video interviews.

Use video interviewing for 1st round interviews mainly

Interviewees need to to be more expressive during video interviews 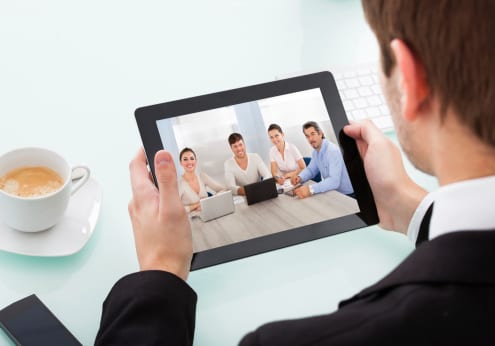 An interviewer’s personality is toned down and dampened during a video interview and you need to train your video interviewers to compensate for this by being more expressive, more open and more positive than they might normally be in the real world. Set them up in work groups and encourage them to practice engaging in more positive body language such as: regular smiling, nodding of the head to show recognition, regular eye contact, moving closer to the screen to register more interest etc…

No amount of positive, over expressive body language can compensate for a technically bad viewing experience, so optimize the view screen so it accentuates the interviewer’s appearance and body language. Train your managers on how to set up the viewing technology, which means insisting on HD viewing technology, and top quality audio equipment and effective illumination. Try and include an employer branding intro and exit to your video as this will make your business look more professional.

Also, advise your managers to set up the view so that around two thirds of their face occupies the candidate’s view screen, which will frame the interviewer’s face, enabling the candidate to see facial expressions more clearly and build a greater rapport with the interviewer.

Good luck with conducting your next video interview!